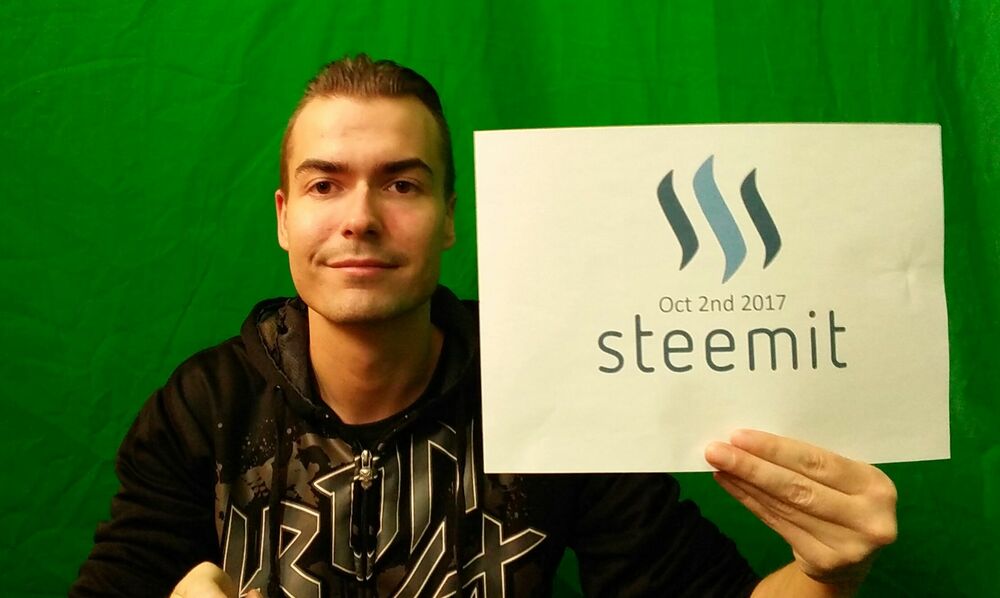 Greetings Steemians, I decided to share a part of my story with you today.

My name is Ville "ScieVR" Piispanen, I'm a Virtual Reality entrepreneur from Finland. I spearhead VR towards certain direction that doesn't really even exist yet.

Me and my project, Evacrity VR, are all about physical fitness, exercise and realism, in Virtual Reality. Because of my approach I have been dubbed the "VR Athlete" and I guess that pretty much sums up the bulk of what I do. I'm always after a workout when gaming and I want to showcase the possibilities VR brings for exercising and weight loss, just to name a few fields. VR is very, very underutilized at this stage. I want to see a different kind of competitive gaming scene in the future and hopefully military and security training will also see wider adoption of VR and soon. 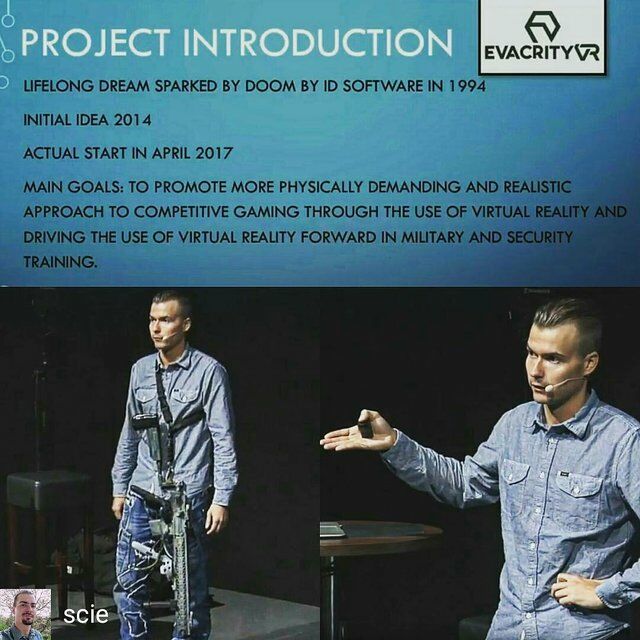 Stills of me speaking in ArtTech Seminars 2017 in Helsinki, Finland

I have been dreaming about super realistic gaming since I was 7. I'm following my dream paving the way for physical and realistic VR and I won't let anything stand in my way.

Most of my adult life I have been a professional soldier. I followed my calling at the time and I served 5 years in the Finnish army as a regular in combat infantry units reaching the rank of lieutenant. Army career gave me a good amount of possibilities to travel, meet wise people and learn about the World and culture. Currently I am in reserve/inactive duty and I do occasional gigs for the armed forces. 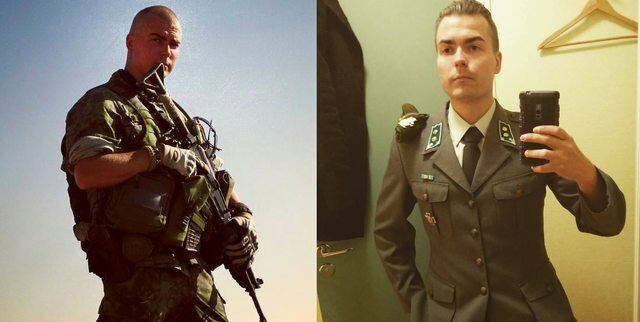 In between army jobs and after active service I have also seen my share of private security field in several different roles, including bodyguarding, working as a use of force instructor and security entrepreneur.

On the side I have studied industrial management, psychology and nutrition&dietetics at university level.

Combat sports, physical fitness and healthy lifestyle have always been important things for me. I have been involved with combat sports for 23 years and I actively competed for 11 years mostly in freestyle wrestling and Mixed Martial Arts. To support fighting I have tried just about every possible training method for strength&conditioning and I like to do yoga when I have time. Also, I'm a Tinder black belt.

I'm a firearms enthusiast, occasional competitive shooter and avid hunter. I have had interest towards the art of shooting since forever. Guns don't kill people. 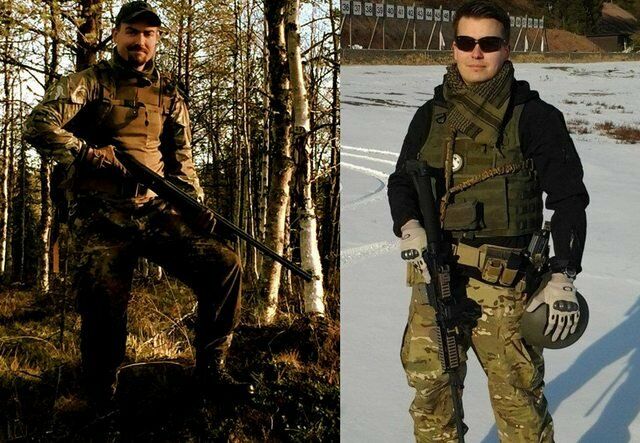 I'm in love with cryptocurrencies, blockchain technology and the change they will inevitably bring now that the wheels are in motion. I actively invest in, trade, mine, study and educate people about cryptocurrencies.

And surprise - I've pretty much loved computer gaming my entire life. I was very inactive for about 7 years, but I missed gaming a lot during that time.

Okay so - what is the VR Athlete thing all about?

I am the first, the vanguard. Probably because I'm the only one crazy enough to dedicate my time and effort into this. I have found what I was born to do, this is what my life has prepared me for and the time is now.

Personal goals as the VR Athlete:

2. Be an example by pushing the physical limits of my own body

It must be a pretty big surprise that my primary focus will be First Person Shooters and fighting games :>

Virtual Reality arcade centers are popping up all over the World much like tennis fields once. VR gaming needs a professional who invents the newest tricks and training methods, one who shapes the field with his own example.

I could just lecture and talk about the possibilities, probably develop VR software or hardware like many good minds currently do. I choose to take part in the VR revolution my own way, I prefer action over mere words. VR training/fitness have only taken the first steps and I believe the knowledge and experience I'm gathering right now will be valuable for the industry in the upcoming years.

When realistic competitive VR gaming scene raises its head, I aim to dominate it. My background gives me an edge that will carry me to victory. When I'm done competing or too old, coaching options will be there.

Playing a Virtual Reality game might make you break sweat and get some exercise without any additions. I prefer to make every gaming session a bit more challenging and more rewarding. To follow my personal progress, performance and recovery, my heart rate is monitored and shown to viewers. From April to mid-September I have burned over 50 000 kcal with Virtual Reality gaming and exercises. That's about 175 slices of pizza.

If we're talking about a  war game, I use infantry combat gear and uniform for immersion. If it's a combat sports game, I'll go for athletic apparel and wrestling shoes . If I want more challenge, I use weighted clothing, resistance suit or add separate exercises into the gaming session. Behind the scenes my home studio also works as my private gym and yoga space, although I prefer public gyms. 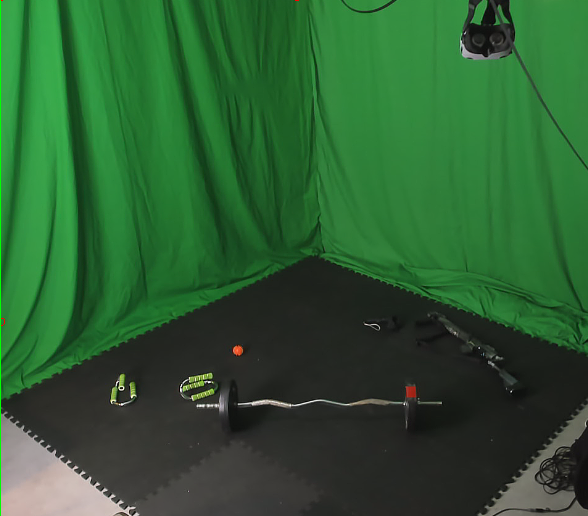 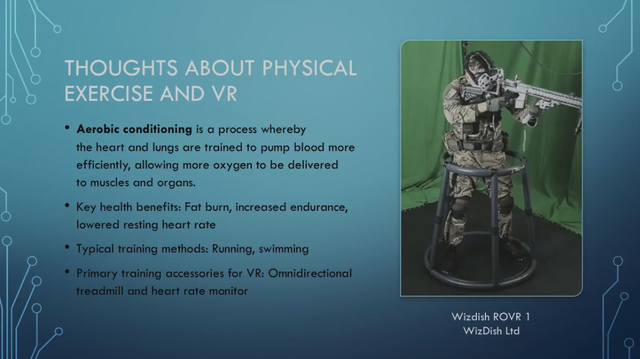 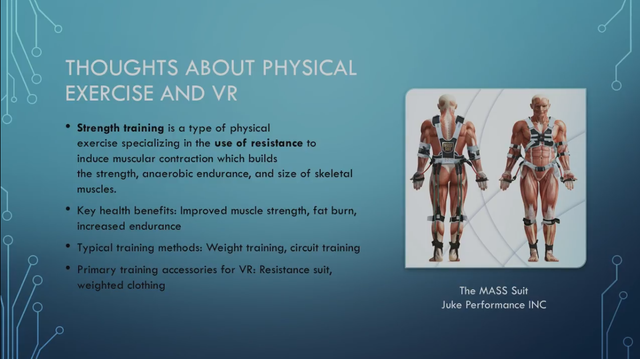 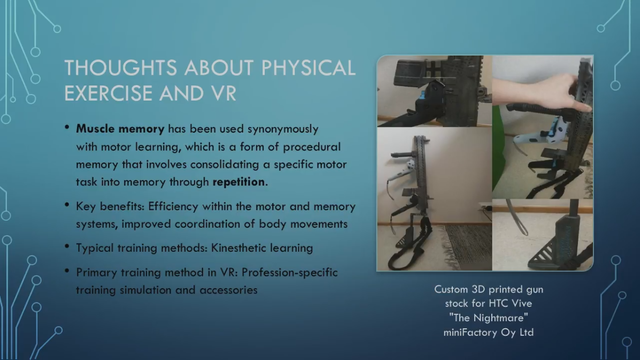 And yes, I have a 1:1 HTC Vive VR controller platform (gunstock) modeled after an AR-15 rifle. 3D printed Warsports Industries LVOA-C replica to be exact. What? - Fighter/soldier/athlete testing&shaping training methods for Virtual Reality use by challenging his own body and publishing content of the process.

Why? - To find new, easy and safe means for weight loss, physical and profession-specific training and improving health.

How? - By combining Virtual Reality with any gadgets, equipment, techniques, limits, items, software or other means in order to push the current boundaries.

Goal? - To unlock, showcase and drive the potential of Virtual Reality training and gaming forward and to earn a living doing so. To be the #1 gamer or coach in the realistic, immersive competitive VR gaming scene in the future.